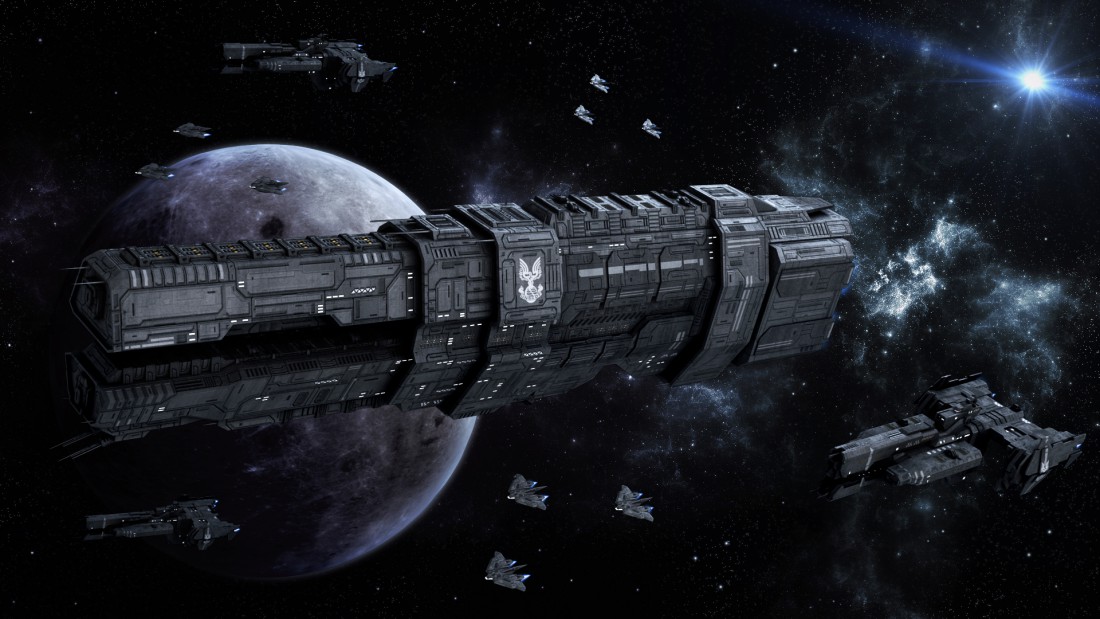 Here’s the original material frontpage material that introduced Stellar Region to the world:

Stellar Region is a challenging, engaging role-playing experience, based on neither rules nor dice rolls, and without the aid of books or published gaming materials. It is solely the product of two Facilitators, Kat and Gord. It is from their minds that this universe has evolved, just as it will evolve from yours.

Stellar Region is the name of this game, of this Story which is composed not by the Facilitators alone, but by all participants. While the setting is ours, it requires your imagination to come to life. By playing a character from one of the five (and a half) bipedal species of Near Space, you can participate directly in the turning of interstellar tides in Stellar Region, for better or worse.

The year is 2246. Humanity has reached the stars, fought out their own corner of the universe, spread, changed, and grown. Their ships defy the speed of light with powerful Jump technology that folds the fabric of space and time; their fertile colonies are built across the stars, on improbably large numbers of already-hospitable planets; their warships patrol the borders, keeping the peace.

The bad news is that the indispensable drugs that make Jumping possible are controlled by a mysterious and secretive race known as Attheri. They are sold to the humans for a high price which the humans cannot afford not to pay.

Nor are the humans the only race dependent on the Attheri – there is a whole family of humanoids in the galaxy (humanoids who are in some ways strikingly similar to humanity, but in other ways vastly different) who also turn to them for the jump drugs. The complex, political, ambitious Menchanu; the wandering, cosmopolitan Aakaal; the high-strung and humanlike Stethavini; and the short, fuzzy engineers known as Ktiath are all equally dependent on Attheri drugs for their transport.

And there are the unknown Kesssoné, who do not use Jump technology but prefer the slow-moving realtime ships that may take generations to reach a destination. They have avoided all contact with the quicker races, so far, but they respond with rapid and deadly force when provoked. Finally, there are mysterious Hybloods, humanoids whose mixed-blood (half-and-half mixtures of the major humanoid species) make it impossible for them to fit among any major spacefaring society, and who are rumored to be sometimes hateful, sometimes helpful, to all they encounter.

For now, there is peace; but any peace is a delicate and uncertain thing. The newest Stethavini republic teeters constantly on the brink of overthrow and chaos; Ktiath and Menchanu fighters tangle in short, heated skirmishes along their disputed borders; and the humans, hungry for territory, watch the war and consider—and worry about the tight-knit, fanatically loyal groups known as corps, who have steadily gained power since first contact, and now seem to drift further and further from the jurisdiction of the Alliance and become more and more a law unto themselves. In addition, some note, with growing alarm, a drastic increase of slow, secretive Kesssoné ships closer to the humanoids’ homeworlds, and remember the deadly weapons they can employ that blast lesser ships into oblivion.

Stellar Region is no longer accepting character proposals. Character races available to players include Human, Ktiath, Menchanu, Stethavini, Aakaal, and Hyblood. Sorry, but the Kesssoné and the Attheri are not available for player characters, although Kat and Gord might consider interesting alternate character-types (such as the odd A.I. or anomalous humanoid). All character proposals are subject to Kat and Gord’s approval before entering play. We reserve the right to limit the number of players to a size manageable to our resources. Players will be expected to contribute to the game through producing descriptive, interesting, and fun turns weekly and by playing in-character. So hit us with your best shot!