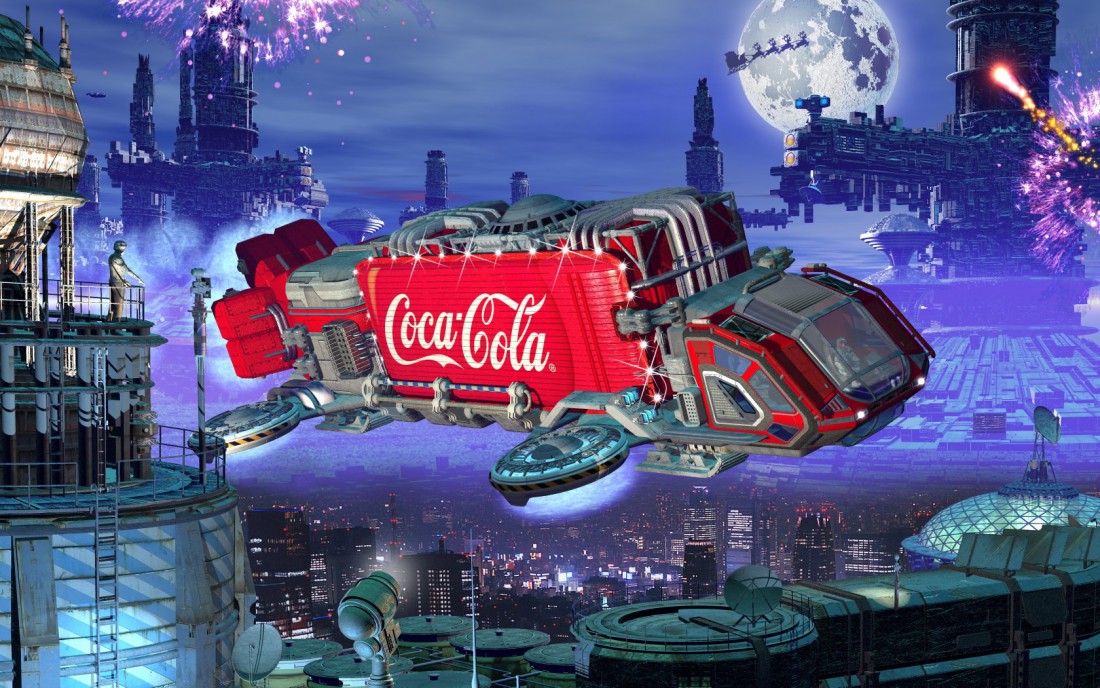 Earth’s systems of organization have gravitated towards stuctures of control and limitation, within which great freedom can be achieved, though this is hardly a guarantee. One of the surviving legacies of the Twentieth Century is the idea of corporations, which has infected all other systems of organization on the planet Earth. 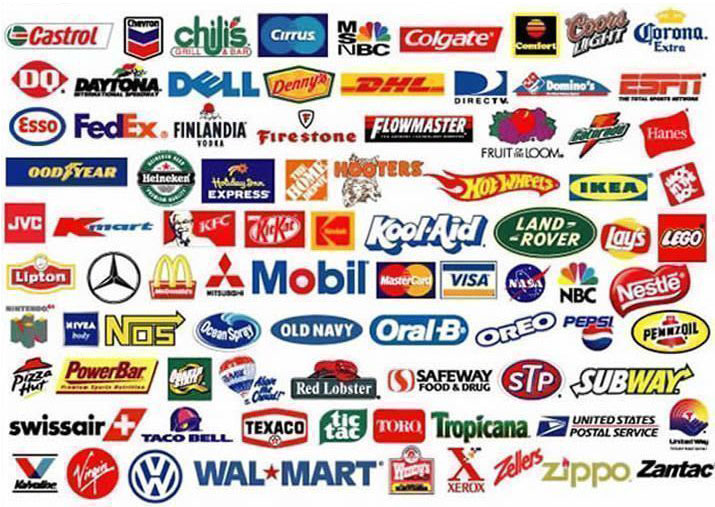 There are several megacorps which dominate the Earth’s economy, including Biocorp, Siliconia, Eutopia, and DatumInstitute. While these companies put on a show of interdependence, they regularly steal ideas in development from one another, and compete fiercely. Most Earthlings in space are there in the employ (or under the literal, legal ownership of) the megacorps. Thanks to the Jump technologies which are provided by the Attheri, corps are active in mining, bio-sampling (of both intelligent and non-intelligent alien species), and exploration/colonization.

While many offworld colonists and employees are the unwanted of Earth—the drug addicts, criminals, and losers—there are some Earthlings whose positions in space are lucrative and rewarding. These employees, unlike most other offworlders, are not required to pay a huge tax for the right to re-entry of the Earth atmosphere. Many Earthlings are scientists or pilots in the employ of one of (or, secretly, several of) the megacorps. 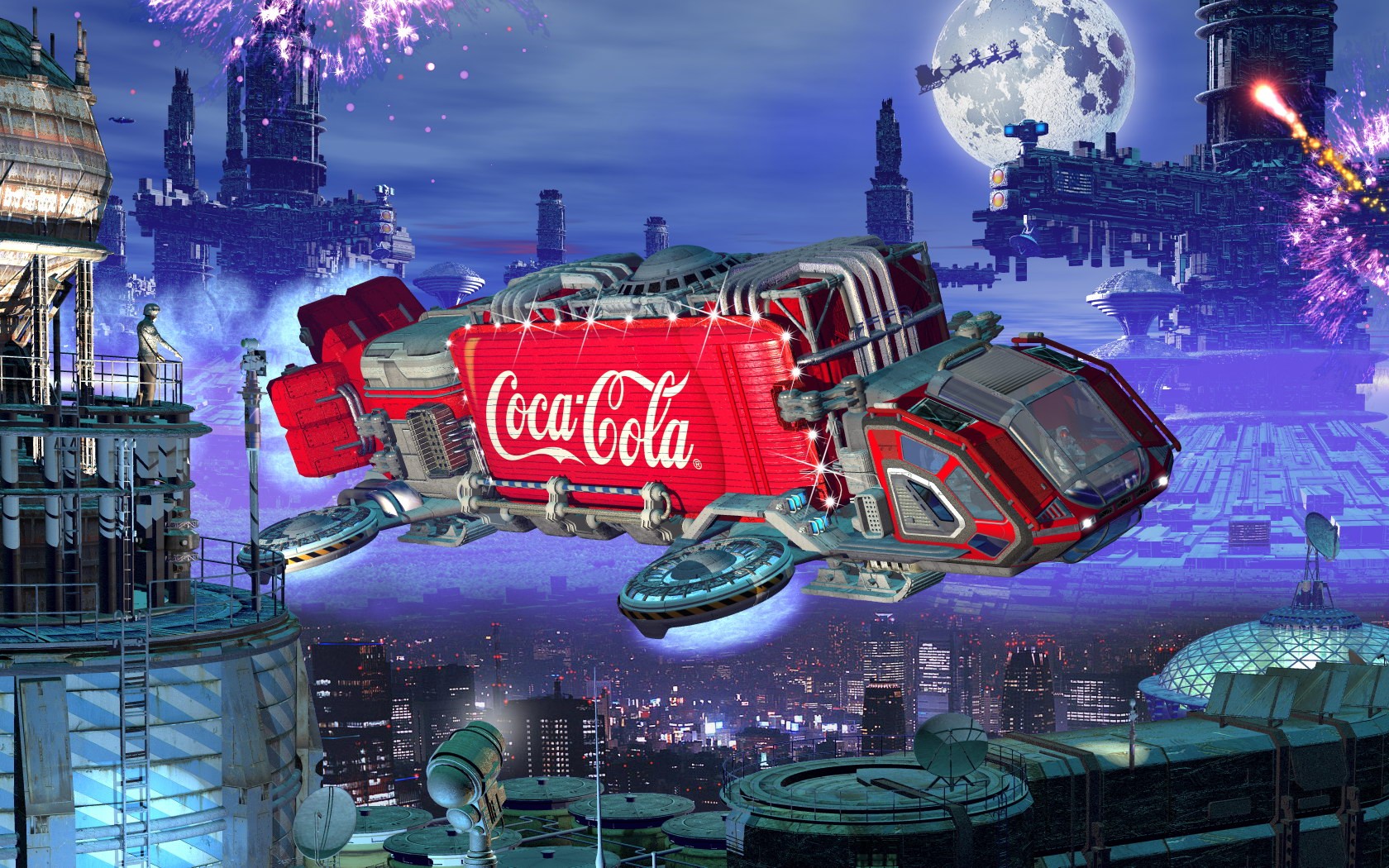 However, such treachery is less common than one might think. Corp structures have, in the face of the changes that space travel has imposed on traditional notions of the family, grow to become like extended families in themselves. Polygamous marriages to single members of corp families are standard, and schedules allow for the marriages to remain, for the most part, similar in appearance and surface dynamics to monogamous partnerships. All children from such marriages are considered members of the the corp family, though only the most worthy and promising remain members into adulthood.

Earth Government at the time of Stellar Region has itself become a kind of corp-like organization, generally understood by most Earthlings to be a single massive planetwide hierarchy which is in fact riddled with political battles and power plays, hidden just beneath the surface. But the Earth military, which is far more active off-world than on, have a very antagonistic relationship with the other corps. Most politicians are suspected to be allied with either the military, or the other corps, leaving only a dedicated few to actually handle the business of governing Earth and Earth’s offworld territories.

Most Earthlings who are not preparing for life in space are well-off or wealthy, and enjoy lives of relative luxury and comfort in their hi-tech, intelligent and servile dwellings. Advanced version of twentieth-century entertainment are available, as are AI story-spinners, live history-sims (which are know by a few intellctuals to be grossly erroneous in many specifics, but are also frightfully popular), and Matrix interaction (the advanced version of the Internet). Corps specialize in producing technologies for on- and off-world use.

Corps now serve what was, for thousands of years previous to their appearance, the social function of religions on Earth: they are the underlying backbone of human societies, the root of the paradigm which encloses and directs the bulk of human activity, thought, and inquiry, including the work of those who rebel against Corp structures.